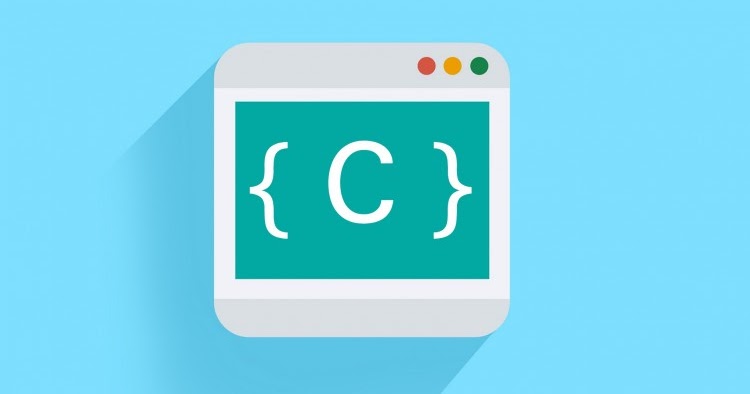 It has often been said that DevOps can be a bit complicated especially when you do not know where to begin. DevOps can only be a success when people are familiar with the right programming languages to use.

If you are a DevOps engineer and you do not see your favorite programming language as a part of the list, do not worry. You always have the option to choose the program that you want. The most important thing here is that you will get to know the other languages available.

These are some of the programming languages to be familiar with:

Who is not familiar with JavaScript? There are a lot of DevOps engineer who choose this not only because it is well-known but also because it is easier to use. This can be used for so many things especially because there are so many developers who are more than willing to use this.

Some DevOps engineers will disagree and say that this is quite hard to use. There is some truth to this but remember that there are still other things that are needed in order to make this work. This will not be complicated to use at all.

What else can you do with this? If you are having some maintenance problems, you will have no trouble with using other deployment tools that will have the ability to let you know if there are some things that you should change.

A lot of people will say that Ruby is not as popular as it used to be. Still, there are some programmers who have gotten used to this and will still use this over all the others. This is easy to understand so you will immediately know what to do to use this.

You can mention this different DevOps engineers and some of them would say that this is already old. It may be old but it can still be used in a lot of different ways. It should be remembered that this may be the basis of majority of the programming languages available right now.

This is a type of programming language that is created by Google. This is specifically meant for DevOps Engineering. Its main focus is to make sure that it will be able to provide effective and lag-free run times. Who would not want to have that, right?

There are already different programs that are written with the use of this programming language. It may take some time getting used to especially if you have used other programming languages in the past. Yet, this is a program that can stand alone on its own.

Based on the different programming languages that you have been introduced to, which one are you going to choose? You always have the option to choose the one that you will be most comfortable in. There are also some experts who may provide DevOps consulting services. This can be useful especially when you are still learning more about the different programming languages.

How to Start Programming

About the Author: root